ראשי » Board of Directors and General Assembly » Michael Saxon

Board Of Directors & General Assembly

Michael Saxon served as Chair of the Taub Center board from 2015-2018. He recently served as chair of the 2010 Greater Baltimore Jewish Community Study, a decennial study of the Baltimore Jewish community. Previously, Michael served in various roles for THE ASSOCIATED: Jewish Community Federation of Baltimore – as Chairman of Community Planning and Allocations (overseeing the process of centralized planning for THE ASSOCIATED system); Chairman of Legacy and Endowment (the overall endowment program of THE ASSOCIATED grew by 24% during his three year tenure); Chairman of The Center for Funds and Foundations; and the founding chair of the Real Estate Industry Group. Michael was also instrumental in the redevelopment of THE ASSOCIATED’S campus on Park Heights Avenue.

Prior to serving at THE ASSOCIATED, Michael was involved at the Jewish Community Center of Greater Baltimore for 15 years and served as the chair of its board from 1999 to 2001, during which time Michael initiated and led a process to develop a new vision of the JCC’s role in the Jewish community. Michael also served on the board of the JCC Association, the national organization representing 275 JCC’s and JCC camps in North America that collectively serve 1,000,000 members. In addition to the Taub Center, Michael currently serves on the board of Baltimore’s Jewish Community Services. 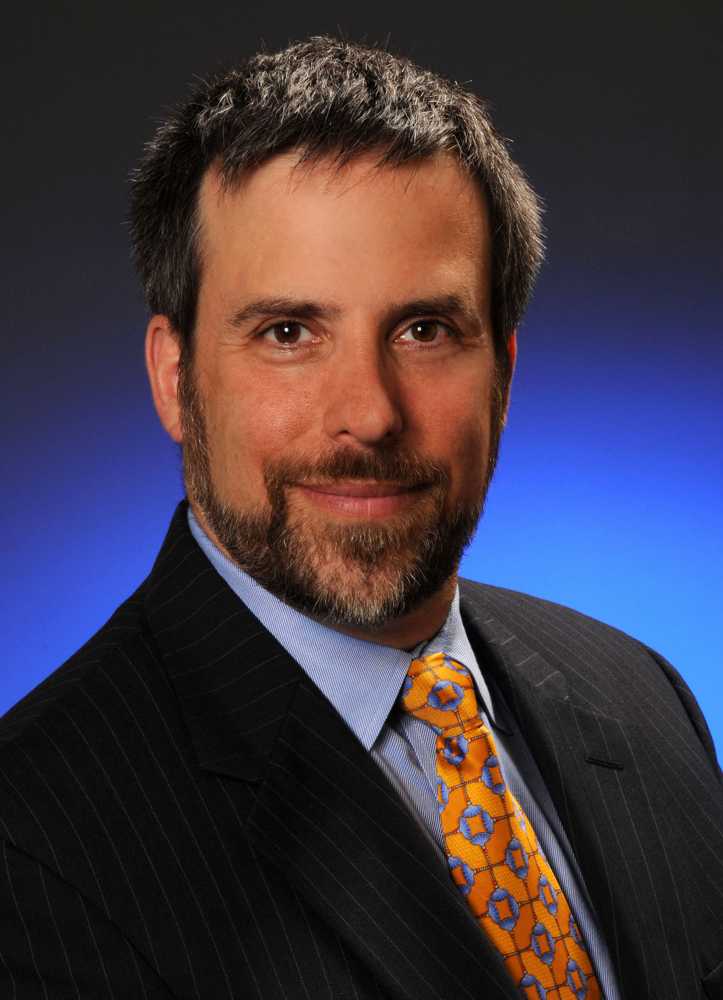